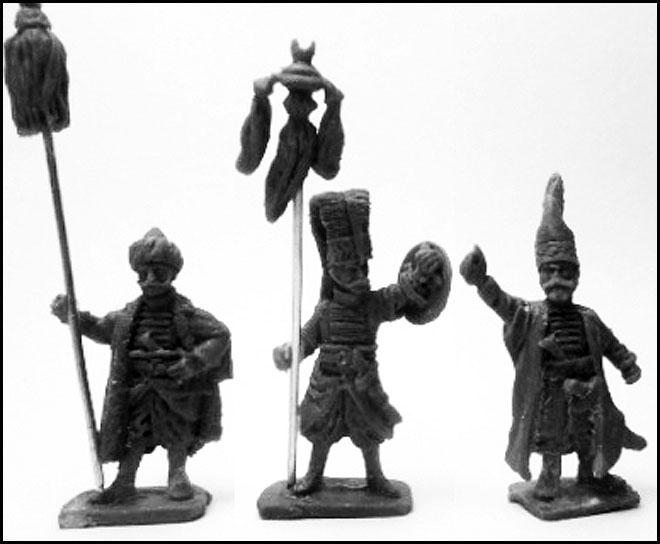 2016 has been a heck of a year for Totentanz. First, I want to thank you for your trust in our miniatures and ask forgiveness for all our mistakes. We are still learning the ropes of the business and yet learning on trial and error. Next year we’ll do better. I swear.  😉

Gaizka, Sarai, Angel, Ruben, Ivan and Alberto, all of them are doing an amazing work. Thank you guys!!! Plans for next year are simple, to expand the existing ranges and launch several new (and global domination too, but that is another story):

TERCIO, will be reorganized in three separated ranges. Tercio devoted to the 30YW itself, another one for East Europe (Eastern Eagles) and finally an Ottoman range (Bab-ı Ali).

DIXIE, should get the cavalry (mounted and dismounted) so you can make a full army list with our figures, and maybe some zouaves.

NATO 86, the “modern” range will see the first launch in January with Spanish infantry and vehicles, with French and Italian armies following close.

TOTENTANZ, the fantasy range, should end 2017 with undead, dwarf, and orc armies in our game tables. Don’t expect a too much orthodox approach to the theme in our fantasy armies  🙂

LEXINGTON, the first figures for the American War of Independence, or American Revolution, your choice, will be ready around June.

And finally, the CORVUS BELLI range will be available in a couple weeks. It’s a large range so we’ll be releasing it till May, then we hope to start rounding some missing references  I have to apologize for the last month delays. Our main work is BILBOGAMES, a hobby retail shop at Bilbao, and the Christmas season has overcome us. We still have a couple Black Friday parcels waiting for missing references from the foundry but this will be solved next week.

Well, that’s all folks. Thanks a lot and, please, have a happy, happy New Year. 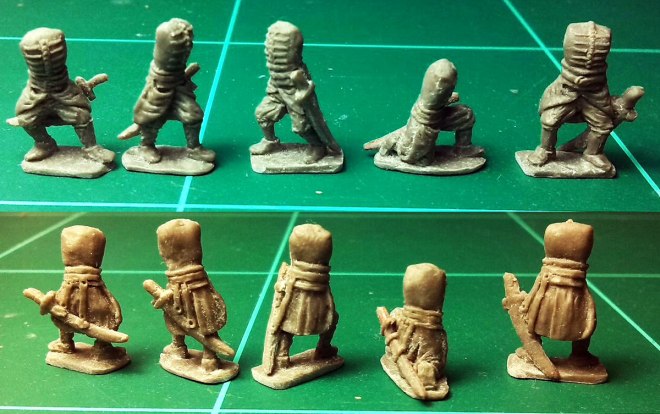 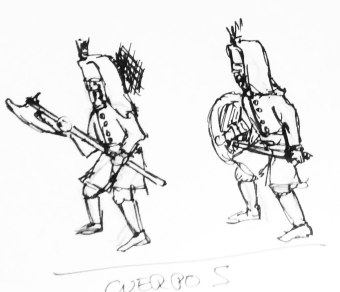 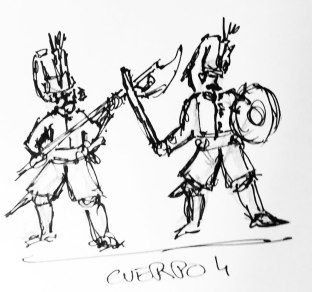 Jennisaries are shapeing well but slowly. We are out of schedule in every line but working steadly. I’ll publish any information as soon as I get it  😉 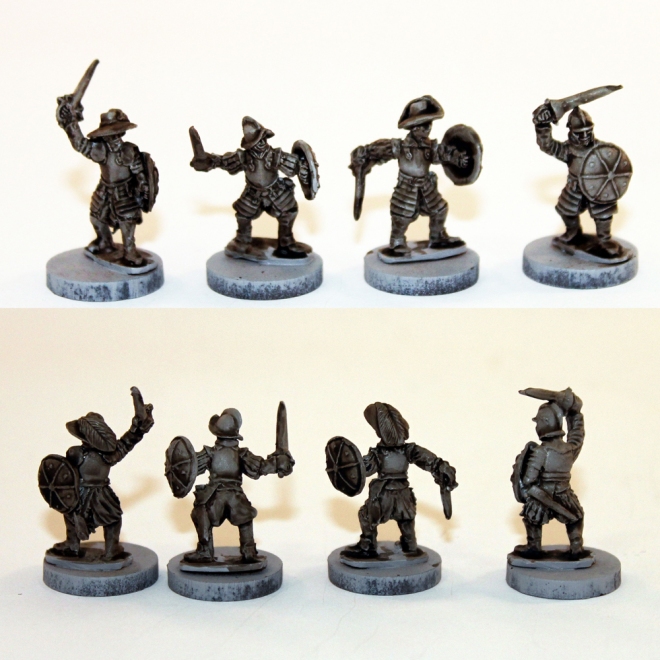 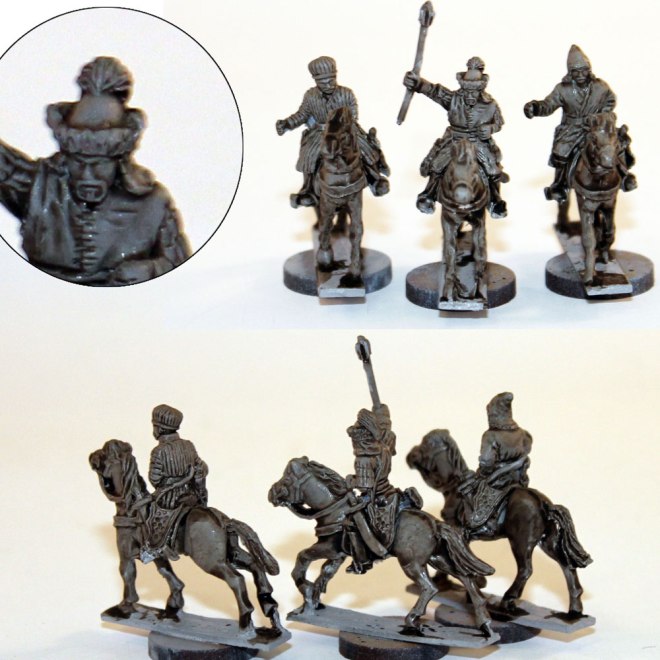 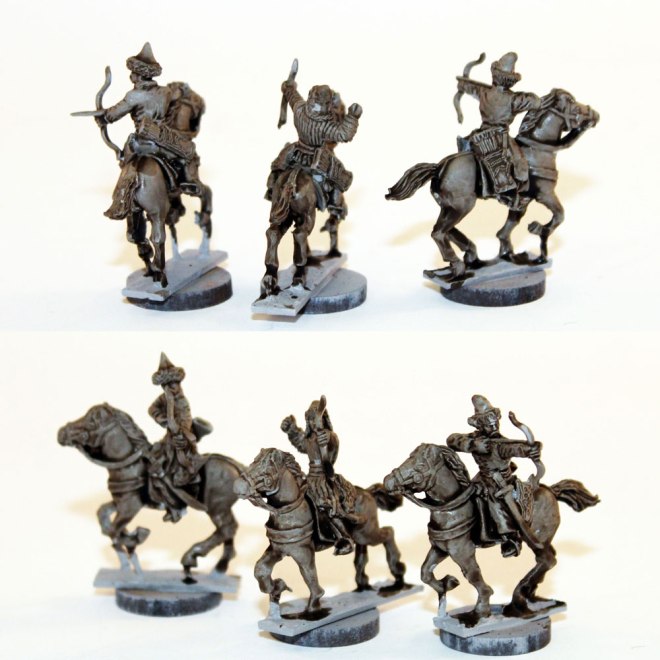 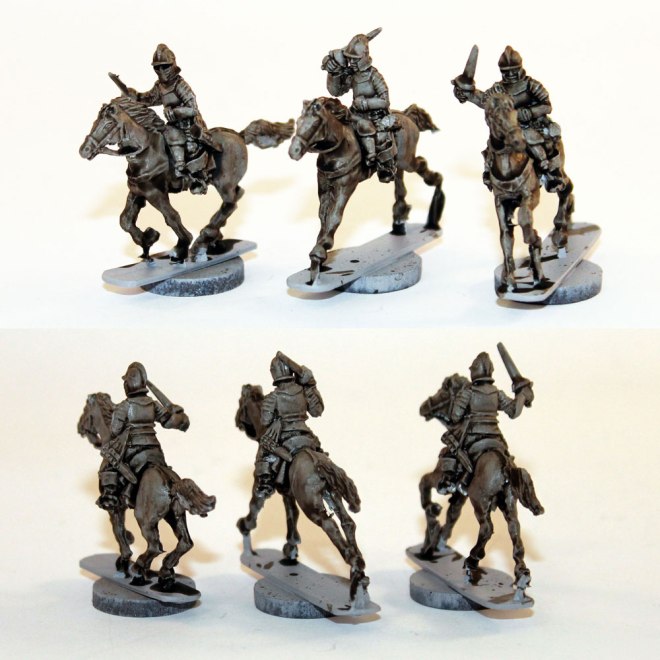 We are late with the painted minis, but with these pictures  you can check the sculpt  😉

About Corvus Belli, we are making molds and I hope to start production late next week 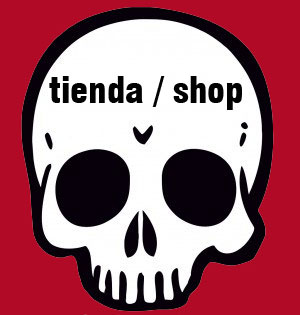 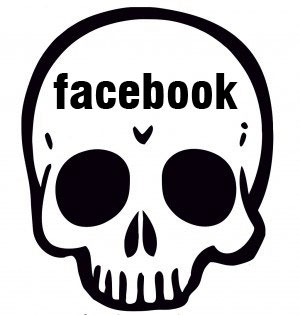